A few thoughts on Higher Education system in India 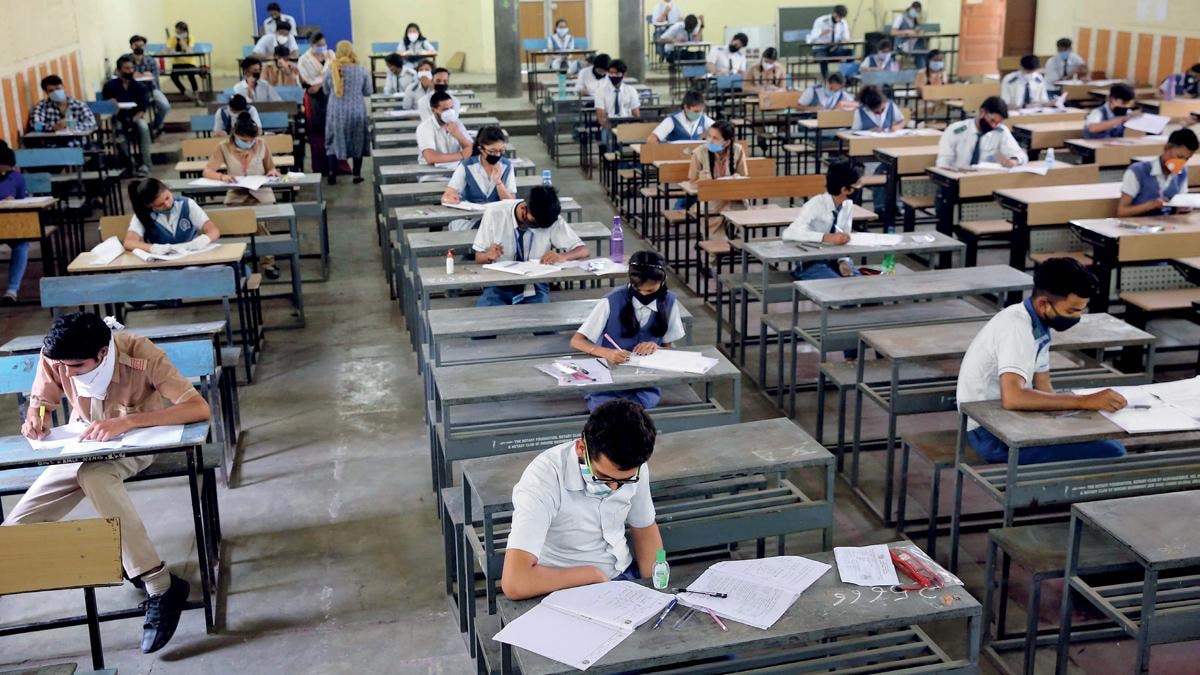 Education is not filling a pail but lighting a fire and higher education is more so. Higher education programmes therefore are not merely degree awarding exercises but meant to enhance perceptions, sensitivity and creativity.