The Powerless Power Board 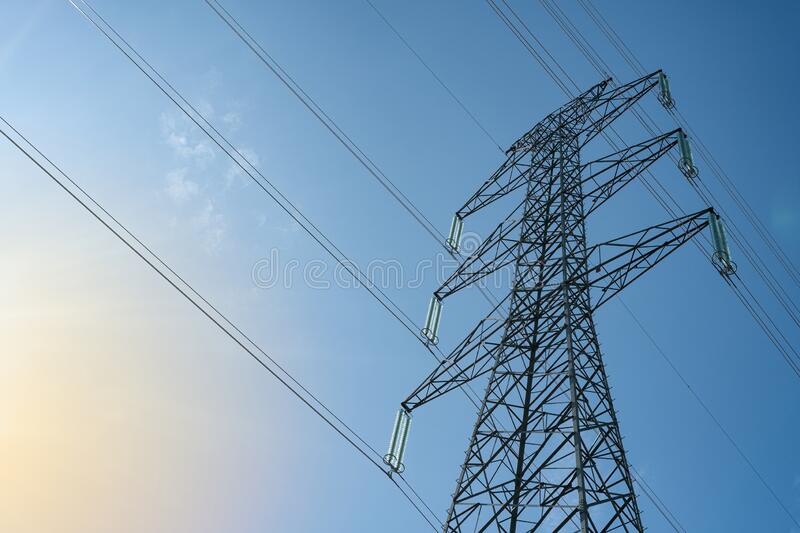 The transformer burnouts are generally due to inadequate,improperly rated,over-load safety devices in place,as also due to poor quality and insufficient quantity of the transformer cooling oil, writes Dr. H.C. Pande

It is a matter of serious concern and a measure of incompetence of authorities managing Electricity Boards that, in this day and age, with every type of protective device available for over loads, high voltage safety,and,earth leakage detection, transformers continue to burnout, electrical gadgets in consumer homes continue to get damaged and people continue to be electrocuted. In any other country authorities In-Charge of electrical power would have been held accountable and suitably punished even if one person had been electrocuted, and, consumers would have dragged to court the electric utility company for damaging their equipment. However, in India it is only reported in the media and the powers- that- be make sympathetic noises and incidents continue to recur.

Running an electrical power distribution network with complete consumer safety is no rocket science. Every graduating electrical power engineer is aware of the relay equipment needed for safety as well as provisions of the Indian Electricity Act. A look around the electrical sub-stations and overhead lines in Lucknow, the capital city of Uttar Pradesh expose the main cause of the current mess:-

Apparently there is no safety device in place other than at best, the HCR fuse,which too, is quite often over rated and in several cases short circuited and one wonders why with the tree branches touching the overhead lines more electrocution cases do not occur.

The transformer burnouts are generally due to inadequate,improperly rated,over-load safety devices in place,as also due to poor quality and insufficient quantity of the transformer cooling oil.

There could be only three reasons for this situation; one, there is complete carelessness and utter disregard to regulations regarding the necessary safety devices,or, two, devices have been shown to be installed,and,the oil replaced whereas only the money has been pocketed. It would be interesting to know how frequently, if at all, any of the sub-stations are inspected by high level authorities,and,it would be even more interesting to learn about the inspection report and measures suggested for implementation.

The remedy is simple. Sub-stations must be inspected on regular basis to ensure that all safety devices are in place, functioning and in proper order and Sub-station maintenance log book containing report of inspections should be a definite requirement and should be in public domain.

In the matter of T&D losses (transmission and distribution losses) or more appropriately named,theft and dacoity losses, it is a simple matter of administrative will. Illicit electrical connections by using “katia” and also deliberate short circuiting of power meters are the main causes of so called line loss. The fact of the matter is that the authorities’ right from the lineman to the Chief Engineer are aware of the fact and even of the specific locations where this is being done. As per newspaper reports an estimated 50% power consumed is not being paid for. With this situation electricity board can only accumulate losses increasingly with time, without the ्possibility of ever turning back.

This situation can indeed be changed if one has determination and will to take up the matter head on. Firstly, the sub-stations in the capital city itself can be taken up with the overhaul of every single safety device and proper measures to ensure the safety of the sub-stations. Secondly, major areas of power theft by use of “katia” etc. could be identified, guilty parties punished according to law and the whole area put under surveillance to stop recurrence of such thefts.

The problems are known, the solutions are known, but do we have political and administrative will to ensure better deal to the consumer who has always been at the receiving end?

Let the powers that be provide the answer.