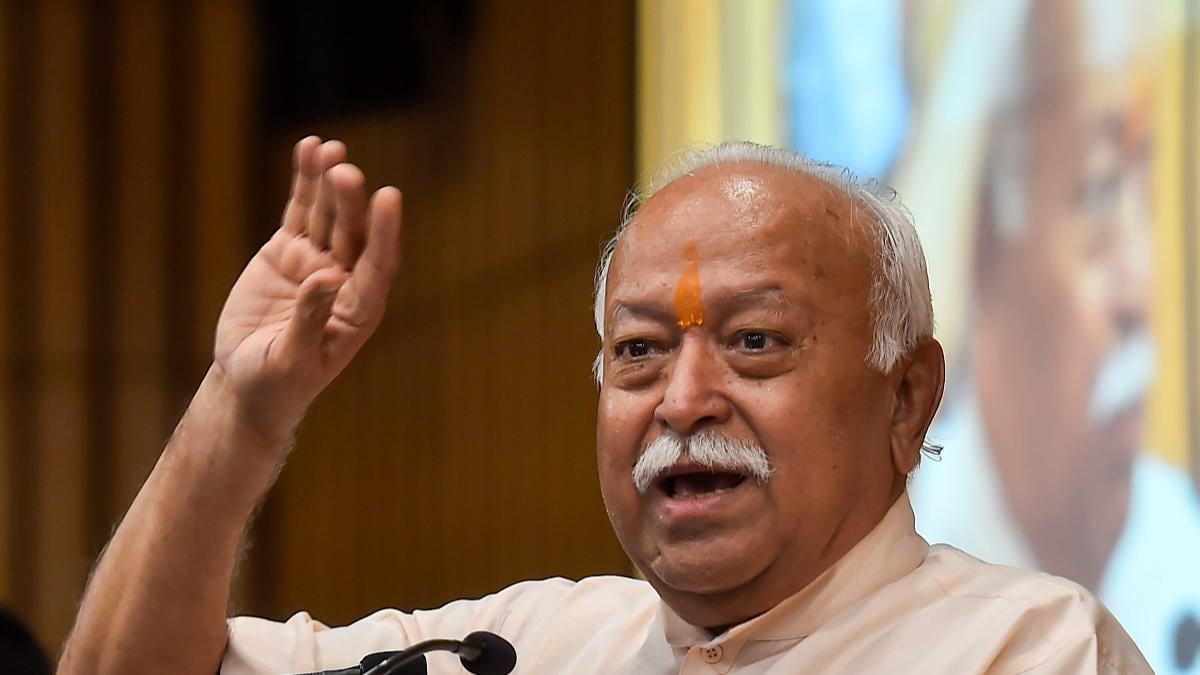 The meeting of prominent five Muslim intellectuals who have served under different governments in the past and a Delhi Mosque Imam, should not be given much importance, writes senior journalist Vasindra Mishra

Religious leaders and professionals/opportunists of every community have always been hobnobbing with establishments for their personal gains.
Mohan Bhagwat is the chief of the RSS ,an umbrella organisation of over a 150 frontal organisations including ,the BJP. The meeting of prominent five Muslim intellectuals who have served under different governments in the past , should not be given much importance. 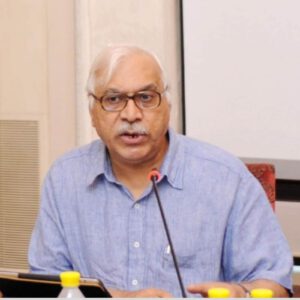 The meeting with of the Imam of a Delhi mosque should also be analysed according to his past track record.The father of the present Imam had also met with the then Prime Minister PV Narsimha Rao after the demolition of Babri Mosque in Ayodhya. He had assured PV Narasimha Rao that the Muslims of India had forgiven him for his misdeeds. Contrary to this, due to Muslims’ anger Congress party lost parliament elections that followed .
After becoming the Prime Minister Narendra Modi had once warned his newly elected MPs to be wary of the Lutyens Lobby in Delhi.
There are many people, active in Delhi, who organise such meetings .They act as a facilitators . Such people had also organised meetings with former prime minister AB Vajpayee. 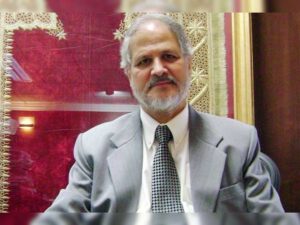 Vajpayee was very much optimistic about Muslims’ support in parliament elections, but his party too lost elections badly .The narrative of India Shining failed to attract the voters. Similarly in Uttar pradesh under the Kalyan Singh govt, a group of Muslim clerics organised a congregation in support of Kalyan singh. But despite their tall claims, the Muslims of UP never supported the BJP.
RSS is trying its best to woo Muslims for the last couple of years under the leadership of Indresh in the country. On several occasions the RSS chief has also issued statements, clarifying the Sangh’s thinking towards Muslims. But the fact is that the opinion of the Muslims towards the BJP has not changed.The recent decision regarding the surveying of Madarasas and Waqf properties have already created a murmur among Muslims. Hence one should not draw any grand conclusions from the mere meeting of Muslim intellectuals /Imam and the RSS chief.