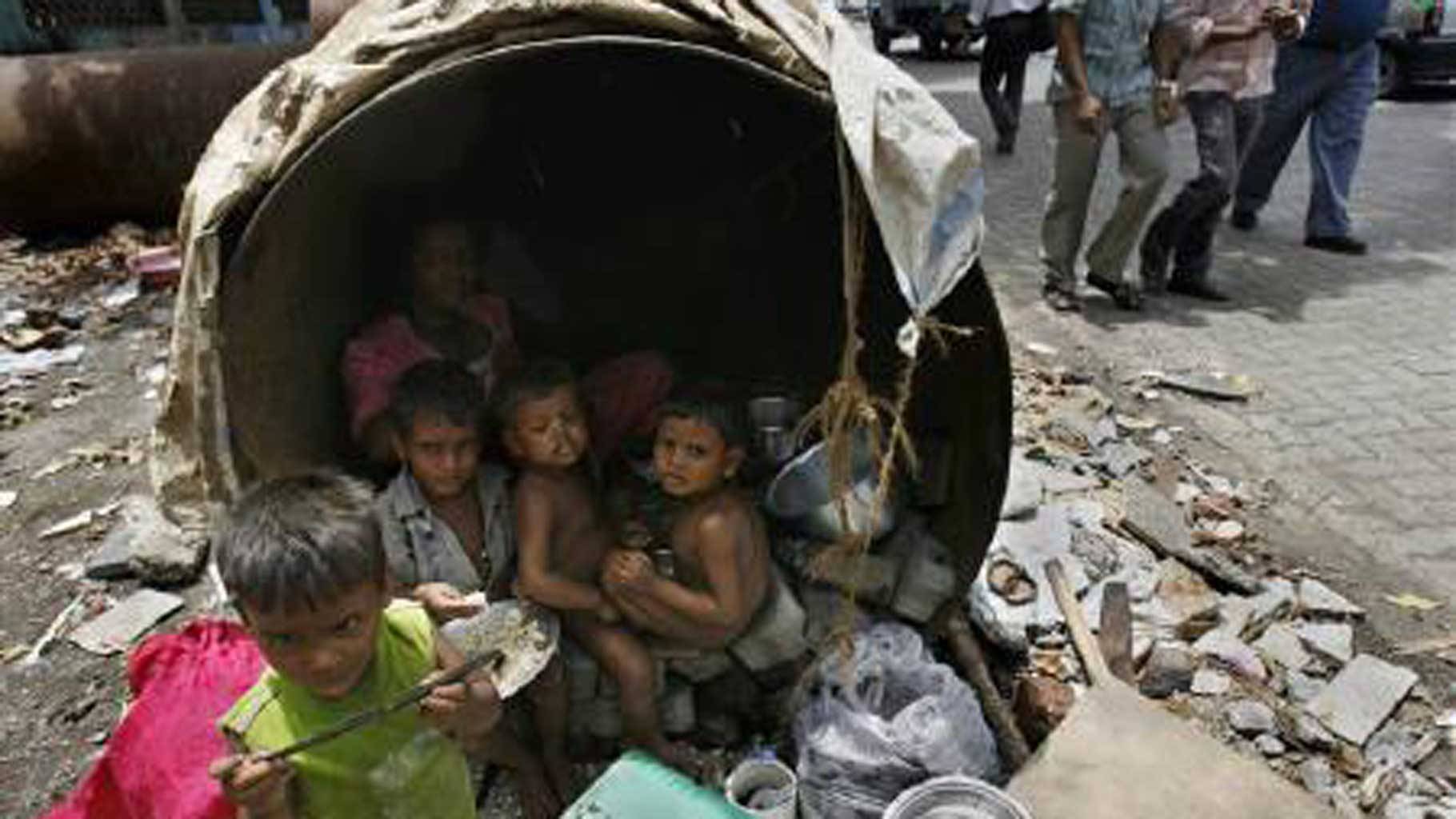 The decades of inept leadership which has mired this great nation in the cesspool of corruption, poverty and deprivations of all kinds. These incompetent, visionless, corrupt, avaricious leaders in collusion with the opportunistic bureaucracy and self-serving businessmen are singularly responsible for the all-pervasive poverty, unemployment, injustices, inequality and hatred prevalent in our midst, writes former IAS officer V S Pandey

Recently the GDP growth projections of our country have been revised, southwards, by almost all rating agencies, World Bank, RBI and others. These numbers mean a lot to many but are meaningless for the masses who continue to wallow in abject poverty despite years of so-called rapid growth. Unemployment remains a serious problem even today being intentionally ignored, it seems, during all the decades of double digit growth. The blind faith shown by economists , planners and ruling class in the so called “trickle down growth” theory deliberately perpetuated by neoliberals, has failed to uplift the fortunes of billions across the globe. Nearly half a billion people in India are still destined to live a life devoid of dignity and lacking even basic essentials. The cry for a relook at the flawed economic models continues to fall on the deaf ears of leaders and planners across the world including India -which has witnessed the rise of billionaires at a breakneck speed- with one of them even becoming the second richest person on the globe! This is juxtaposed with the worst inequality ever witnessed in its history. The top 10% affluent elite holds 57% of the national income-of which the top 1% hold 22% of the national income while the bottom 50% share is barely 13%.India’s share of the world’s poorest is at its highest. 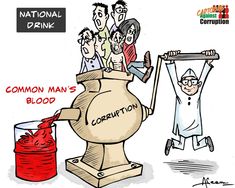 Clearly the present horrific economic scenario is due to the flawed economic policies pursued over decades. After independence, Nehruvian Socialistic policies were blamed for the recurrent all pervasive poverty. After 1991 the liberal economic policy framework, end of license raj and the magical liberalization, globalization, privatization mantra began to reshape the nation’s life. It was promised that poverty would vanish and the nation would forge ahead, jettisoning the developing economy tag . Thirty two years on, we have meagre growth rate numbers, a long list of billionaires, privately run airports, seaports, and a vast number of car, mobile, cosmetic manufacturing companies etc . We proclaim that our economy is the fifth largest now forgetting the fact that it was fifth largest in 1947 itself! A glance at the economic prowess of the country during the past few millennia is enough to startle the current generation.
As per available information, for a continuous duration of nearly 1700 years from the year 1 AD, India was the top-most economy, constituting 35 to 40% of the world GDP. Even much before that, we were prospering. The citizens of the Indus Valley civilisation that flourished between 2800 BC and 1800 BC, practiced agriculture, domesticated animals, used uniform weights and measures, made tools and weapons, and traded with other cities. The Indian economy was large and prosperous until the 18th century. According to reliable estimates, China and India may have accounted for 60 to 70 percent of world GDP in the 17th century. India was also producing about 25% of the world’s industrial output until 1750,making it the most important manufacturing center in international trade.
However, under British rule , according to the historian, India’s share of world income collapsed from 22.6% in 1700, almost equal to Europe’s share of 23.3% at that time, to as low as 3.8% in 1952. Currently also India’s contribution in world GDP is 3.8% only- as it was in 1952. Where is the growth? Where is the progress? A nation which was one of the richest in the world for thousands of years until three hundred years ago- its contribution to world GDP stood at 22.6%. The issue to ponder is why even after 75 years of independence and three decades of liberalisation of our nation’s economy -still our contribution in world GDP remains as dismal as it was in 1952? After the Second World War , Germany and Japan were completely devastated but in a decade or so they were back in business with a bang and currently they are members of G7 , a group of most advanced countries. Where are we? Why are we not fully developed as yet? Why is one of the richest nations in the world for thousands of years unable to rise after colonial rule?
Our leaders and politicians need to answer these questions. Despite remaining in power for several years, they have done nothing except sloganeering and befooling people on caste and religious lines. For how long will we , the people, allow black money , falsehood, lies , caste , religion to remain the bedrock of and define our current politics? India always had the potential to become the global leader in the economic and other fields- that’s why it was ahead of others for centuries . It is the decades of inept leadership which has mired this great nation in the cesspool of corruption, poverty and deprivations of all kinds. These incompetent, visionless, corrupt, avaricious leaders in collusion with the opportunistic bureaucracy and self serving businessmen are singularly responsible for the all pervasive poverty, unemployment, injustices, inequality and hatred prevalent in our midst. We must get rid of these rotten bunch of leaders and rebuild our nation by reforming the politics, governance system and bureaucracy to enable our great nation to occupy its rightful place on this planet .Let us begin immediately.