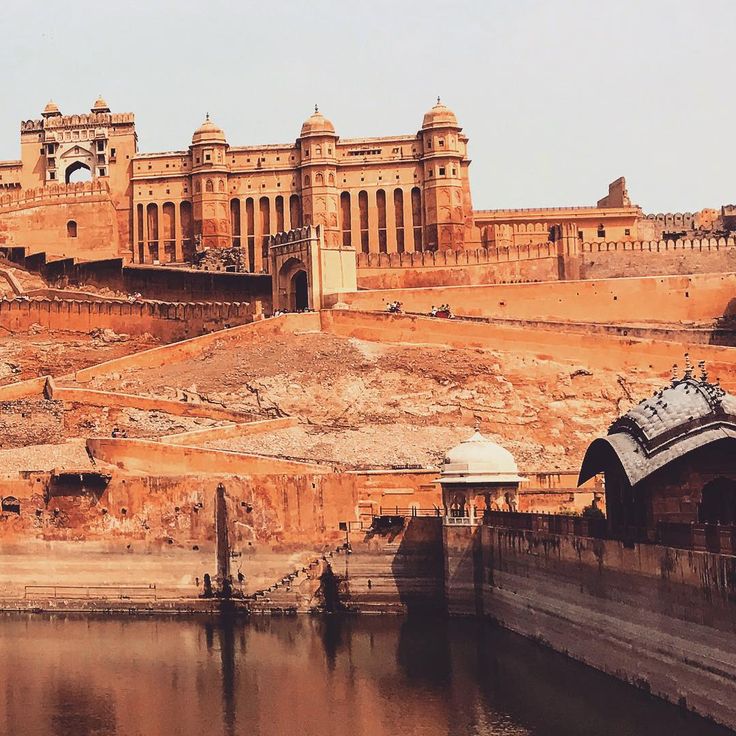 Maha Upnishad, holds that, the world is a family and Brihadaranyaka upnishad prayer is, lead me from darkness to light. These, and, any number more, are the nuggets of gold, in the philosophical mixed bag, of our past, and, have been ingrained in our subconsciousness, of which we should be justly proud. And that is it. A people with a great past, writes Prof. H C Pande

With the coming into power of the Bhartiya Janata Party, long ignored but much needed, revival of pride in the country’s rich past came into prominence. The days of inferiority complex, that we are “an inferior race without the law”, have been over, and,the “soul a nation long suppressed” has found utterance. It is no longer just an utterance but a declaration, loud and clear, that we had a rich past, and now, we are building a rich future.
Jettisoning the past had been long in fashion to the extent that, in India, the power centres,the glitterati, felt it infra dig even to talk in the vernacular. It is instructive to recall,that,prior to the Russian revolution,in Czarist Russia,speaking French was considered as being sophisticated and speaking in Russian as vulgar.The Past may be a load,but it is also contains the spirit,the fuel,to take a nation forward.One has therefore to shed only the load and not the fuel.This was where a grave error of judgment had been made.
A country where World’s first religion was born and nurtured, with unbroken flow of 5000 years or more, was, being covertly indoctrinated into, believing, that, religion was the biggest obstacle in building up a modern India, overlooking the fact that civilisations begin with the getting together of individuals on some common basis and understanding, which is the beginning of religion. From understanding how to work together as an organised society,to explaining the wonders of nature,based on the limitations of knowledge and experience then existing,has been the evolution of religion
Since times immemorial the religious texts,apart from containing details of religious rituals and beliefs,have also been the repositories of philosophical speculations and gathered knowledge.Much of the beliefs were based on scant observation and excogitation without proof,and can now be classed as superstition.So also,much of the rituals have lost all meaning,and,at best,can be classed as symbolic,and,need be observed only as such.The temples then,had also organised and run learning centres therefore the religious text contained literature,ethics,and philosophy as well.Rigved proclaims,that ‘truth is one,Sages call it variously’,Rishi Vyas has defined sin,as a deed causing pain to others,in Mahabharata,Bhishm Pitamah defines,truth as the timeless dharma, Maha Upnishad, holds that, the world is a family and Brihadaranyaka upnishad prayer is, lead me from darkness to light. These, and, any number more, are the nuggets of gold, in the philosophical mixed bag, of our past ,and, have been ingrained in our subconsciousness, of which we should be justly proud. And that is it.A people with a great past,but subjugated for centuries,can arise only by recalling achievements and not humiliations.
Let the golden grain be separated from the chaff,in mill of time,and provide the nourishment needed for the regeneration of,the oldest continuing,religion of the world and the chaff be thrown into the dust bin of history.This is where one has to be cautious.The surging enthusiasm often makes one blind enough to mistake chaff for grain,and,regression for revival,a blunder one cannot afford.
The current fervour has to be directed to revive all that was good,and is relevant,in this age of science and technology,and,jettison the rest.Einstein has remarked that religion without science is blind,so all beliefs and practices,that fail on the touchstone of science have to be discarded.Superstitions cannot be erased overnight but determined efforts have to be made to steadily erase them in totality.So also,observation of complicated rituals should be amended gradually and reduced to their symbolic significance.Good men are the need of the hour and not Godmen.Revival yes ,but regression no,with a capital N.