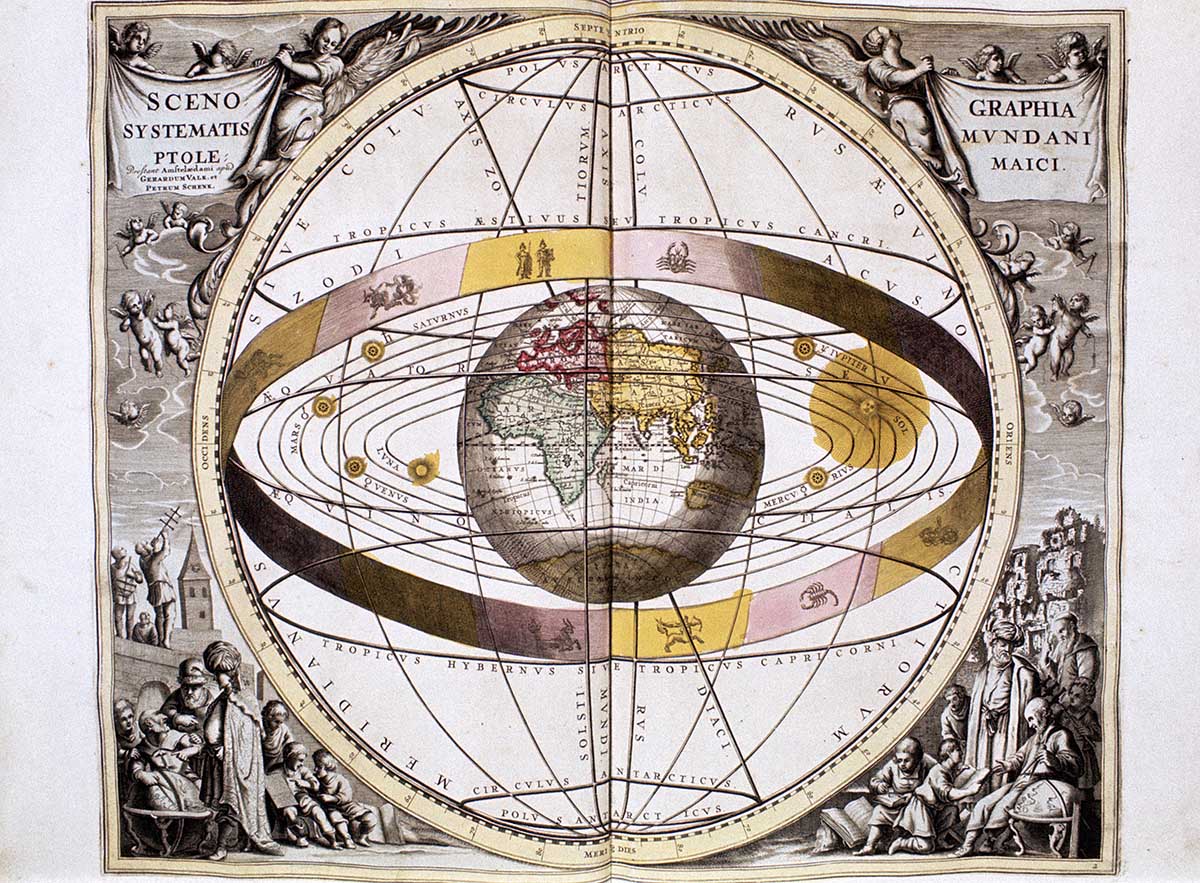 History is a chronicle of man’s deeds and misdeeds, achievements and failures, kindness and cruelty. The only purpose of the study of history is for the people to learn, what to avoid, what to repent & make-up for, and, what to aim for, writes Prof. H C Pande

The idea of bringing back the past is, by and large, meaningless and fallacious as it presupposes, that history can be made to move backwards. The fact is that one exists in the 4-dimensional, Space-Time continuum where one can move anywhere in space, but, only forward in time. In the light of the Special Theory of Relatively, the best that can be done with time is to make it standstill, but, that too, if one can move at the speed of light, which, if exceeded, makes the existence itself imaginary. So,there can be no going back in time, which therefore, settles the question of re-living history. History cannot be re-enacted but only revisited.
What is history anyway? Gibbon holds that “History is indeed a little more than a register of crimes, follies and misfortunes of mankind”. Clearly, that is only the dark side, as history is also a record of the advances of civilisations, and, the attainments of mankind. A more complete description could be that History is a chronicle of man’s deeds and misdeeds, achievements and failures, kindness and cruelty. The only purpose of the study of history is for the people to learn, what to avoid, what to repent & make-up for, and, what to aim for.

The depths of human degradation are no less than the the heights of human achievements.Achievements have to be lauded and considered as the take-off points for further flights into the unending sky of aspirations.So also,the deprivations have to be condemned,forsworn,and,atoned for to the extent possible.In the words of Fransis Bacon “Histories make men wise”.It is well past high time,that we become wiser,and,not meaner,in this day and age.

It is said that history repeats itself.Yes it does repeat ,primarily,it’s mistakes!
So,first things first.Let there be no organised killings,in the form of wars,to gain territories,or markets,or to settle disputes,real or imagined,and there be no concentration camps and gas chambers.There be no disorganised killings,in the form of race riots,communal riots,or lynchings for cattle smuggling,thefts,or insults to ego.Wars of ambition and random riots are the blackest chapters of human history only proving that the veneer of civilisation is mighty thin and the savage is ever present.The savage must be muzzled or at least chained,there are no alternatives.

As for repentance,and making amends,one should not just lockup the skeletons in the cupboard,as they are bound to rattle now and then.The skeletons should be taken out and given a decent burial to ensure that the ghost is duly and finally exorcised. Furthermore,as in the dispensation of justice,amends should not only be made but also seen as made.

This is true for a number pillaged,and,destroyed,time honoured places in the country and their restoration is the issue.

Here is a difficult situation for a country with age old history such as India.The historical records of invasions,depredations,killings and brutality over a thousand years or more exist in the form of writings and ruins,mainly ruins of temples.Certainly,the destroyed structures can be reconstructed,but,how far does one go into the past is the sensitive issue.It stands to reason that the holiest of the holy places should be restored,and,for the rest,the aggrieved should heed what Einstein believed in,”The weak people revenge,the strong people forgive,the intelligent people ignore.”
Need one say more?