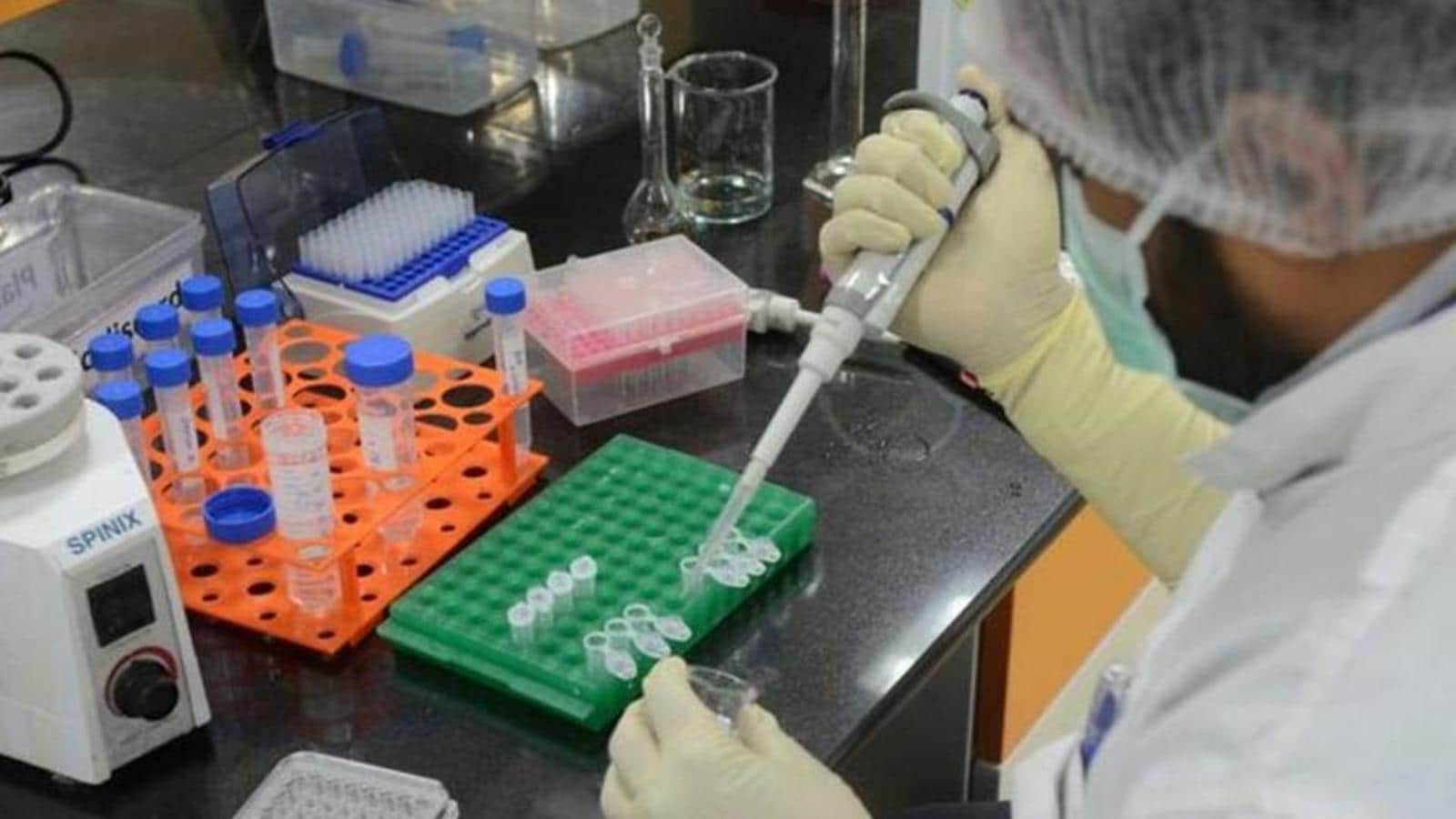 Stopping such Fellowships and such other rewards and fellowships will certainly demoralize deserving youth and deprive them of the consequential monetary support and adversely impact the nation’s march towards keeping pace with scientific advancements made by other leading countries, writes former IAS officer V.S.Pandey

William James, the famous American philosopher, historian, and psychologist and leading thinker of the late 19th century, and the “Father of American psychology”, aptly wrote “The deepest principle in human nature is the craving to be appreciated ”. Contrarily, the recent decision by the Home Ministry to drastically reduce a large number of awards, given by various scientific ministries, is inexplicable. It is a subject matter of intense debate in the scientific community interrogating not only the rationale of such a decision but more importantly, the future consequences of this action. When no one was complaining or raising questions about these awards and fellowships, then why was such a decision imposed on the erudite community of scientists, researchers, engineers and their professional bodies?
As per media reports, the Union government recently decided to do away with hundreds of awards that are given to scientists and medical researchers on the ground that only really deserving candidates should be recognized and rewarded- unlike the present practice.
These decisions were taken at a meeting held in the Home Ministry with senior officials of the country’s science departments in September to “review the transformation of awards”. It was further stressed, in the meeting, that the number of awards and awardees should be very restrictive and the selection process must be transparent to recognize “really deserving candidates”.
As a consequence of this decision, the Department of Science and Technology (DST) will cut its number of awards from 207 to just four. It will now hand out only national awards and will discontinue private endowments; lecture, scholarship and fellowship-based awards and Internal Awards and instead of scholarship or fellowship-based awards, the department may start a new scheme with a suitable honorarium with “full justification and detailed guidelines”. Similarly, the Ministry of Earth Sciences, the Department of Space and the Department of Atomic Energy have been asked to institute new awards of “very high stature” after scrapping the existing awards.
The Atomic Energy Department will do away with all of its awards – including 25 performance-based ones and 13 non-core domain awards – for the new award “of a very high stature”. The Indian Space Research Organization will discontinue three internal awards and instead give a national-level award of a “very high stature” and the Ministry of Earth Sciences will now hand out just one national award instead of four. Meanwhile, the Council of Scientific Research (CSIR) will continue six of its seven awards. Only the Shanti Swarup Bhatnagar (SSB) Awards – given annually to accomplished scientists under 45, across departments, will be continued.
It is inexplicable as to why the awards and fellowships established by private endowments were done away with -when the government does not pay for them. Many illustrious persons, belonging to diverse fields establish awards and fellowships with the sole purpose of encouraging bright young minds to work in these streams and create new knowledge. The author of this article himself has been the beneficiary of such public recognition and academic encouragement, through these selfsame private endowment awards, when he was awarded eight gold medals for topping in the university exams. Similarly, the Junior Research Fellowships awarded by CSIR for decades to budding scholars pursuing science subjects, had a salutary impact on a number of students joining the research stream and helped in creating new knowledge. These fellowships are awarded on the basis of an honest and transparent examination, conducted by the Department of Council for Scientific and Industrial Research, Ministry of Science and Technology, Government of India. Stopping such Fellowships and such other rewards and fellowships will certainly demoralize deserving youth and deprive them of the consequential monetary support and adversely impact the nation’s march towards keeping pace with scientific advancements made by other leading countries.
The main argument for abolishing the existing awards is that the process followed is not transparent and many awardees have not necessarily been deserving of the honors they have been vested with, in the past. If this is so, then the government should institute an enquiry to identify such undeserving awardees. They should be asked to surrender the award and be debarred from citing the award in their CVs.
Undoubtedly, whenever an award or fellowship is established, a well- defined process should be put in place so that the award or honour dispensing system remains fair and totally transparent. In the renowned scientific community, many believe that discontinuing these numerous awards is a great miscarriage of justice for the young aspiring scientist and engineers. Every system needs to be scrutinised at regular intervals and necessary changes/ modification should be carried out to ensure that it fulfills the objectives for which it was created and this is true for all the rewards and honors, instituted from time to time. Instead of stopping the various rewards and fellowships abruptly, the government should carry out necessary changes in the methods to improve their procedure. It should not go ahead with the current impromptu decision, which does not seem to bode well for our nation’s future.