Washing out of Democracy. 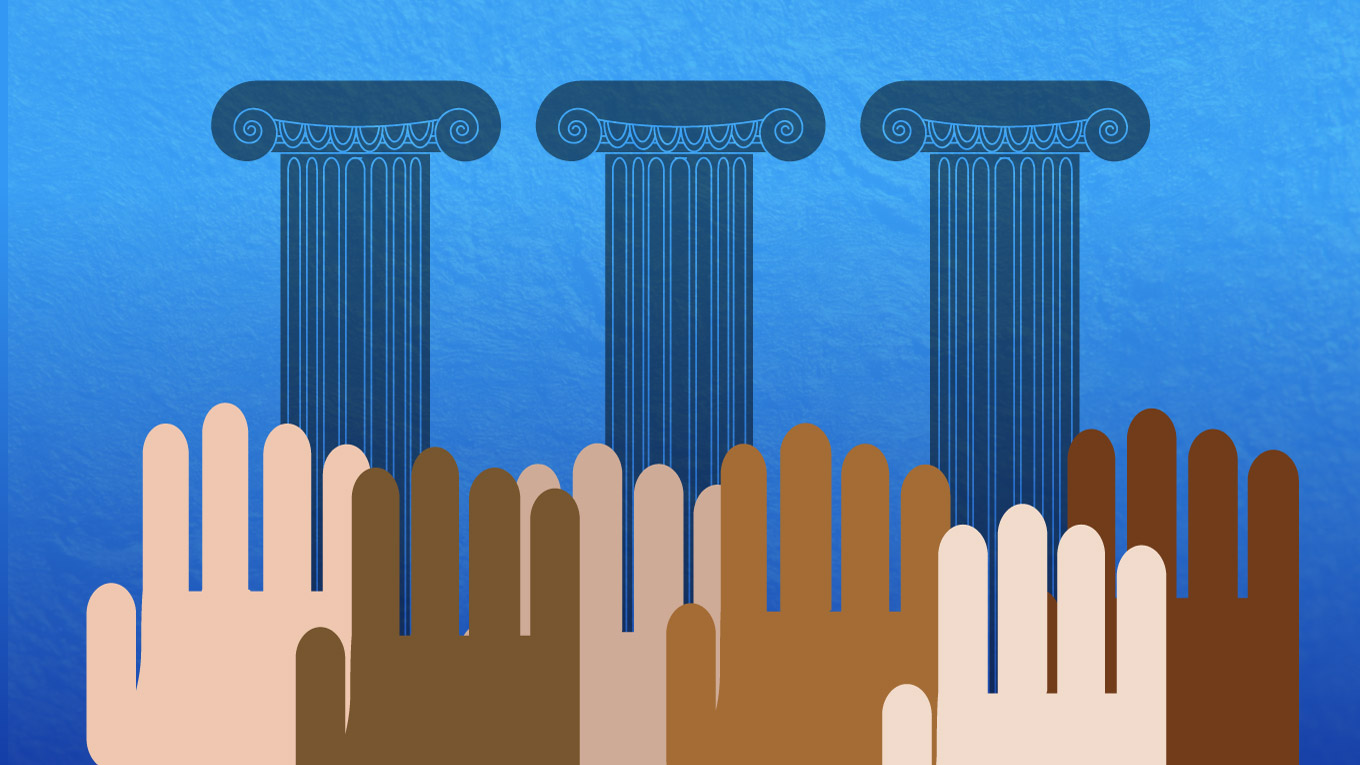 There is tremendous Â Â concern over the way precious time and taxpayers money was lost during the Â just concluded Budget session of Parliament.It was shocking that around 250 hours of the entire session was lost because of the standoff between the ruling and opposition parties in the two Houses. The Â productivity of both houses was miserably low which unfortunately reflected on the non-seriousness of the members. There is no point in blaming the common citizen for disrespecting the law when the Hon’bleÂ  members of the highest constitutional body , the Parliament,shockingly,defied Â all rules,regulations and accepted traditions of parliamentary procedures by jumping into the ‘well’,creating a ruckus,and did not allow orderly presentation of even the national budget.What is worse is the fact that though armed with the powers of expelling the unruly members, the Hon’ble Speaker watches helplessly.
Â Â Â Â Â Â Â Â Â Â Â Â Â Â Amidst Â continuing Â protests by its members, Â Parliament remained dysfunctional at the cost of taxpayersâ€™ money, massive loss of manpower and precious time. Pointing out that this situation was worst in last 18 years, so much so Â that even the Appropriation Bill and Finance Bill for next fiscal year was passed without debate, which adversely reflected on the concern of the members for the people. Over the years there has been sharp decline in decency in political debate in the country and law makers are Â least interested in serving the poor people of the country. Even outside the Parliament utterances of several politicians have marked a new nadir in Indian politics as was demonstrated during last yearâ€™s assembly elections in Gujarat.Â Â Â Â Â Â Â Â Â Â

The prevailing situation and filthy use of language in political debate and public antipathy against each other did not augur well for the healthy democratic tradition in the country. With the country perennially in election mode, the politicians of various hues seem to have lost control of usage of decent language and large number of them incessantly suffering from â€œfoot-in-the-mouth disease, Â the scenario is grim and pregnant with hostile atmosphere in pursuit of power by hook or by crook.

With healthy debate on development and peopleâ€™s welfare issues taking a back seat, most of the parties have fallen back on caste and communal overtones to serve their vested interest and subsequently mislead the poor masses. ThoughÂ Â quality of political discourse has never been exemplary,it has has now degenerated to a downright low level in recent years. Apart from vicious introduction of caste, creed and communalism, the entry of criminals and Mafiosi in every mainstream party has irreparably damaged and vitiated the atmosphere.

Foolish utterances and rabid rant by politicians have unfortunately become hallmark of this class as they simply lack decorum, civility and graciousness in political discourse. The use of dirty language is sometime aimed at serving a particular political constituency at the cost and respect of other, which is condemnable. The spokesman said the LGP fully dedicated to honest, transparency and good governance has also been striving for restoration of high moral values in every section of the society for peaceful co-existence.Â