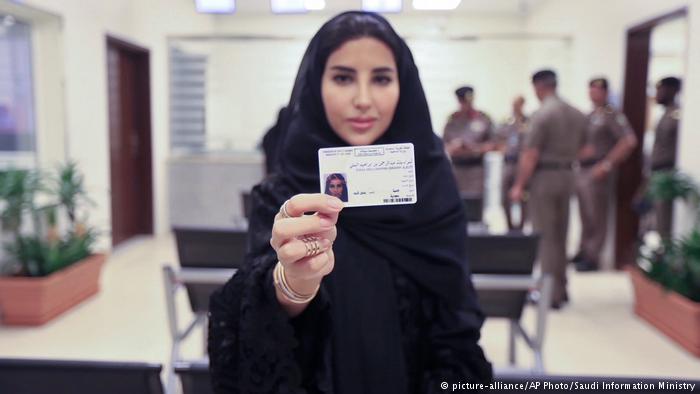 Riyadh, June 5: Abandoning its rigid and decades old anti-women policies the Kingdom of Saudi Arabia today issued driverâ€™s licences to 10 women. So far women in Saudi Arabia were not allowed to drive cars. The government has now lifted ban following King Salamnâ€™s decision last year to allow women to drive. So far Saudi Arabia was the only country in the world where women were not allowed drive but this will change on June 24.

According to information about 2,000 licenses are expected to be issued for women next week. “The general directorate of traffic today started replacing international driving licenses recognized in the kingdom with Saudi licenses, in preparation for allowing women to drive,” the official Saudi Press Agency (SPA) said. The women â€“ who already held driver’s licenses from other countries, including the UK, Lebanon and Canada â€“ took a brief driving test before having the right granted to them in Saudi Arabia.