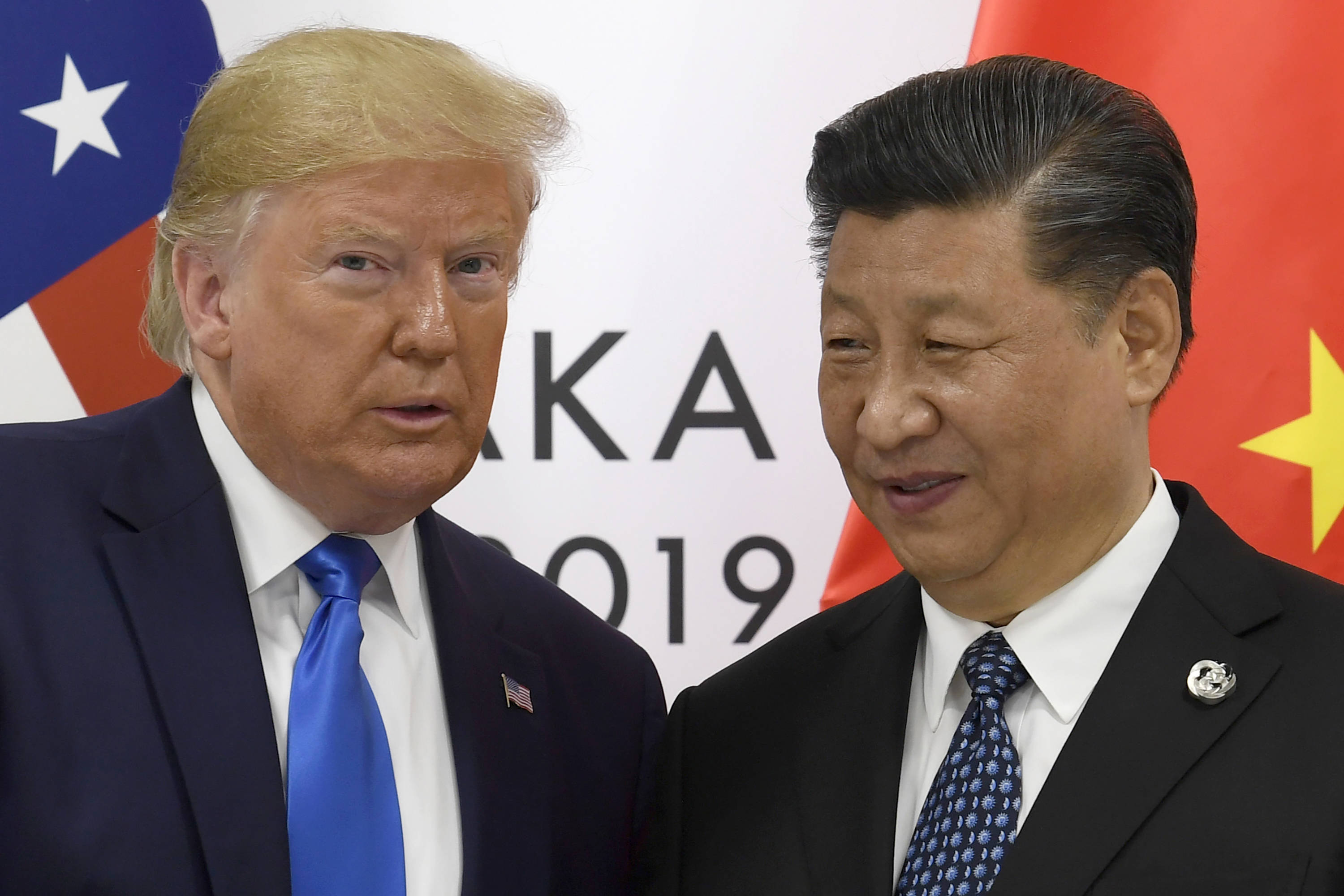 Nick Visser
Dr. Anthony Fauci, the nation’s top infectious disease expert and touchstone for scientific guidance during the pandemic, said Monday there was no solid evidence to suggest the coronavirus was manufactured in a Chinese lab.

Fauci, speaking to National Geographic, addressed the conspiracy theory circulated by both President Donald Trump and Secretary of State Mike Pompeo. But he said scientists analyzing the virus’ genetic code have consistently said there is strong evidence the coronavirus jumped to humans from animals in the wild, although it remains unclear how.

“If you look at the evolution of the virus in bats, and what’s out there now is very, very strongly leaning toward this [virus] could not have been artificially or deliberately manipulated,” Fauci told the outlet. “A number of very qualified evolutionary biologists have said that everything about the stepwise evolution over time strongly indicates that it evolved in nature and then jumped species.”

He went on to say any theories the virus “escaped” from a lab were unfounded because even in that circumstance the pathogen would have first been seen in bats in nature based on the virus’ evolution.

“That means it was in the wild to begin with,” he said. “That’s why I don’t get what they’re talking about [and] why I don’t spend a lot of time going in on this circular argument.”

The theories have been circulating for weeks and became robust enough that the World Health Organization was forced to throw water on them. An agency spokeswoman told Reuters last month: “All available evidence suggests the virus has an animal origin and is not manipulated or constructed in a lab or somewhere else.”

U.S. intelligence agencies said last week there was “widespread scientific consensus” the coronavirus was not manmade or genetically modified.

“As we do in all crises, the Community’s experts respond by surging resources and producing critical intelligence on issues vital to U.S. national security,” the agencies said in a rare public statement. “The IC will continue to rigorously examine emerging information and intelligence to determine whether the outbreak began through contact with infected animals or if it was the result of an accident at a laboratory in Wuhan.”

Fauci’s comments directly contradict claims made by Trump and Pompeo in recent days. The president said last week he thought China “made a horrible mistake … they didn’t want to admit,” promising to release some type of conclusive report on the topic. The secretary of state backed the notion on Sunday, saying there was “enormous evidence” the virus came from some type of lab.

The New York Times reported last month that a small coalition of Trump administration officials were pressuring American spy agencies to find evidence the virus escaped from a lab, which would give the White House ammunition to cast blame and distract from its fumbling response to the pandemic.

The White House has moved to clamp down on officials and members of the coronavirus task force from testifying in front of lawmakers in recent days. The Trump administration said last week having Fauci testify would be “counterproductive” and the White House told Congress this week other members on the task force were under “extraordinary” demand and could only appear with the express approval of Trump’s chief of staff, Mark Meadows. (Courtesy: HuffPost US)