Log Party for pragmatic action to speed up economic activities 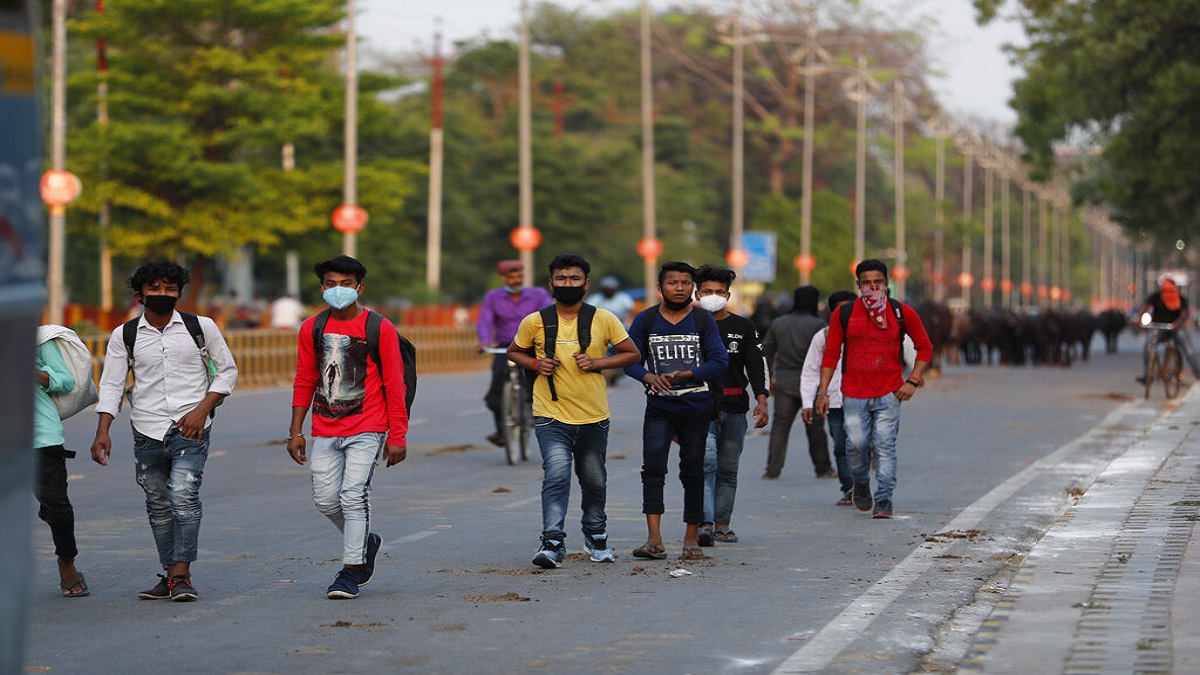 Lucknow September 21: The Log Party today laid stress on pragmatic and bold action to speed up economic activities in the country. The Log Party said the nation would have to overcome the fear as medically the pandemic is going to be long-drawn fight with massive improvement in country’s health infrastructure.

The spokesman of the party said here on Monday that economic activities have been permitted with certain safeguards. The spokesman said while migrant labourers have reached their hometowns, thrust should be on mitigating their sufferings. The corona pandemic has brought one thing to the fore that country’s health services required to be vastly improved. The spokesman said that it is estimated that nearly 15-20 crore people are sitting at home without any avenue of productive economic activity. Certainly, this situation is not sustainable for long and some well-considered and bold decisions have to be taken to pull the country out of this state at the earliest.

The spokesman said daily wage earners are on the verge of starvation, the number of unemployed has reached an all-time high and supply chains have also been disrupted. To reverse the situation, all economic activities need to be opened up except few sectors. People have fully understood what they need to do to prevent getting infected, now they should be tasked to follow the necessary precautions at their workplace. Testing and treatment facilities for all those showing symptoms have to be ensured in all government and private hospitals.

The spokesman said that the central government has lost nearly Rs 3 lakh crore by way of revenue and states nearly Rs 2 lakh crore that will need to be recouped by borrowing from RBI directly, so that the government system comes back to its optimum health. Businesses, small and big, will need to be provided loans for their working capital requirements without any delay.