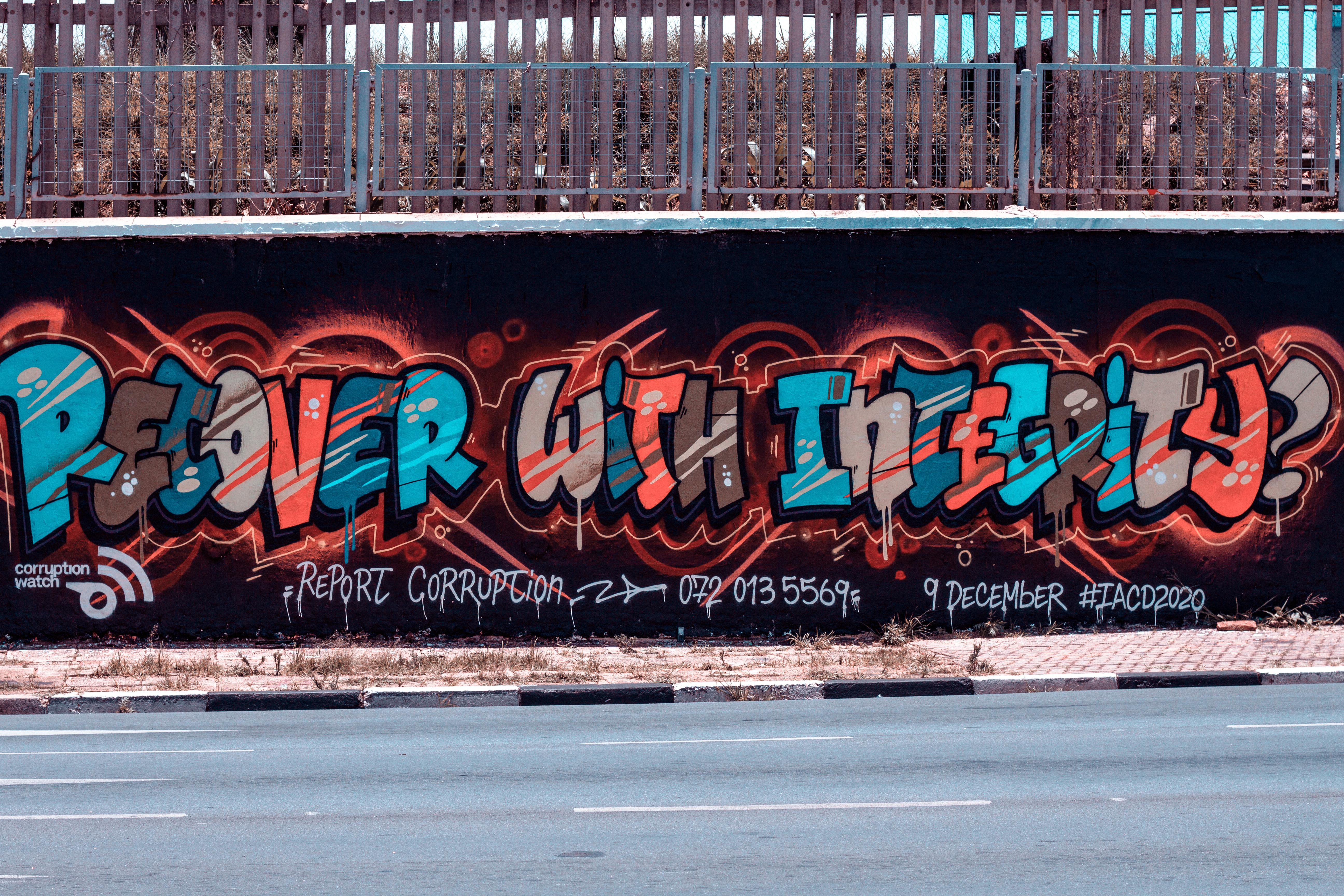 Lucknow, December 12: With central government and West Bengal heading for showdown over jurisdiction of bureaucrats the Log Party said today that governance in the country cannot be improved without inculcating honesty, integrity and transparency in the functioning of civil services. The Log Party said that permanent bureaucracy and such other institutions, particularly at higher levels cannot absolve themselves of responsibility of running the nation honestly, efficiently and in a just manner.
The spokesman of the Log Party said here on Saturday that change in the colour of the ruling dispensation should not make any difference to their defined role of providing honest and efficient governance. For this to happen, the bureaucracy needs to be led by people of courage, integrity and selfless motives, the spokesman said and added over several decades, due to various reasons such as political interference, caste affiliations, groupism and growing corruption, merit and integrity were often given a go by. The system slowly forgot the concept of removing the weeds from the garden and the result is in front of us. It became the norm that everyone will not only survive but also move up the ladder on the basis of seniority irrespective of their merit and integrity. This has cost the nation dearly. Nothing would get done on its own without recommendation or a bribe. Implementation of various governmental policies and delivery of the schemes launched by governments for the welfare of common people became the biggest casualty. People lost faith in any governmental initiative to change the status quo as they became convinced that the situation would not change.
The spokesman further said permanent bureaucracy has to understand its responsibility towards the country and act in the best interest of people at large. The Constitution has already provided them ample job security and the bureaucrats are duty bound to perform their duties fearlessly and without bias. The spokesman said similarly the political leadership should also provide a conducive atmosphere to allow hardworking, meritorious and honest officers to reach leadership positions. The spokesman said seniority may be one criterion to select people but to treat it as the sole criterion at the cost of merit and integrity has already caused enough damage to our administrative ethos.