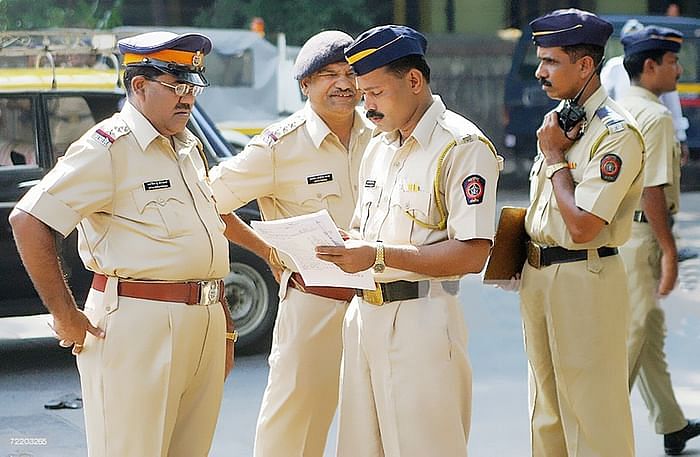 Former Mumbai police chief has all the right to move the court, but the core issues is rampant degradation in governance in our national life, which civil society is silently watching.

V.S.Pandey
Mumbai located Mukesh Ambani’s Antalia, Anil Deshmukh and Param Bir Singh are the major topics of discussion, in both the visual and print media, for the past several days. Opinions are divided over the issue of Param Bir Singh going to court to demand a CBI enquiry. It has been argued in several quarters that, being a public servant, he is barred by the service conduct rules and cannot criticise or question the state government. Clearly there is no merit in these arguments as the highest court of the land, Supreme Court has already set the record straight by laying down the principle that public servants cannot have any inferior rights to ordinary citizens. The real question is not whether Param Bir Singh, the former Police Commissioner of Mumbai had the right to move the courts, but how could there be a situation where extortion racket was being discussed and planned at the top level and nobody could gather the courage to say no to any such plan and initiate action against those who were party to such nefarious planning. This incident shows that the system has become so tolerant of these brazen criminal activities that it is taken as business as usual and in today’s money guzzling politics, every kind of corrupt activity is justified.
What has happened in Mumbai in this episode is not an isolated case, this is the saga being played out in every state and in every nook and corner of our governance land scape. Who does not know that there are stories galore of police thanas being auctioned to the highest bidding police officer and district charges are handed over to those who are willing to pay the demanded amount. This is not only true for postings in the police department, but in almost every other department which has public dealing and is involved in enforcement of various laws and regulations like taxation, excise, transport, mining and also the positions where large budgets are there to spend like building and road construction, irrigation, agriculture, social welfare, food and public distribution, pension departments. Come the transfer season and then blatantly the scramble to get “lucrative” postings begins, with the “touts” and “dalals “roaming everywhere in the corridors of power, to “manage” the desired postings for their clients, of course for thick wads of notes for services rendered. the Situation has reached such a pass that unless a fixed percentage is paid at the top, one cannot get any contract for any project. All this loot has gone on unabated along with transparency reforms like RTI, e-tendering, Lok Pal , and such other actions, but admittedly they all remained totally ineffective as corruption has increased in almost every sphere of our public life. 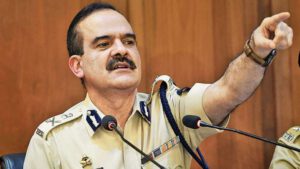 There are many sociological theories doing round on the subject and one will find many expounding the theory that unless we improve our moral fabric and set up a mechanism to make our people ethical , things are not going to improve. This line of thought does no good. People are always as good or as bad as the environment around them is and creation of a conducive environment for ethical and law abiding behaviour is the primary responsibility of those who are in leadership positions in public or society. People generally emulate and follow in the footsteps of those who are ahead of them and here begins our problem. Unfortunately, those occupying high public positions, barring few exceptions, have failed to lead by their ethical behaviour and conduct. Most of those who are in leadership roles are those who are totally devoid of ethical conduct and behaviour. Today there are very few examples, either in bureaucracy or in politics, who show their unwavering faith in ethical conduct and do not hesitate in calling a spade a spade, come what may, unmindful of the consequence that befall walking this path. Nations are built by such people only, not by those who want to achieve their personal attainments like wealth, prestige, fame, name, political, bureaucratic or such other high offices, by hook or by crook . For decades, these kind of immoral people had a free run, unhindered and unchecked, and the results are before us. The recently published World Happiness report shows India even below Pakistan and Bangladesh . This is our condition when our political masters have been making tall claims all these years that India has arrived on the world stage and is going to become a “Vishwa guru” soon.
The current Mumbai episode has brought into the open the so far hidden nexus between corrupt politico-bureaucratic-mafia elements . The same kind of nexus, between these elements, exist in every state in some way or the other. It is also obvious that people in power will ensure that the main players involved in this episode come out of it unharmed and unscratched and carry on their business, as usual. This has been the story of all the previous episodes of this kind. But this needs to be changed. For this to happen, people who have kept their virtues and integrity intact during all these decades and are concerned about the prevailing situation in the country, need to come together to turn the tide. Keeping silent has not helped nor are mild protests or petitioning going to alter the status quo. The time has come for serious thinking accompanied with requisite action to challenge the unprincipled, self serving, tunnel visioned and corrupt who have remained unchallenged for too long.