Power crisis in rural areas of UP continues to be bad: Log Party 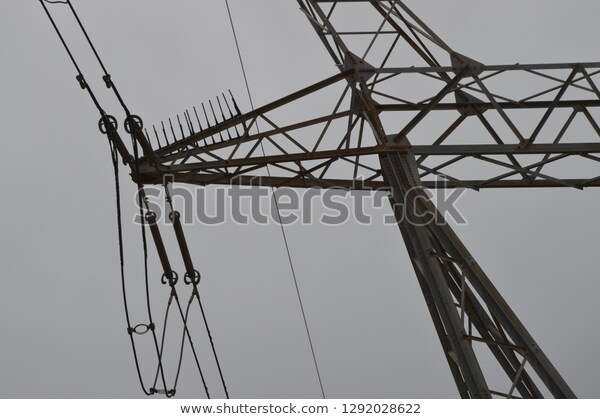